Corona’s impact on the US presidential elections

There is no doubt that the new Corona virus may negatively affect the results of the US presidential elections, specifically against Donald Trump on behalf of his rival Joe Biden, who is taking advantage of the inability of the current President Donald Trump to deal with the spread of the Corona virus epidemic

The director of the American Institute for Infectious Diseases and Trump’s first advisor on the emerging corona virus epidemic confirms in his interview with the Washington Post that “the United States of America cannot be in a worse position to face the accelerating spread of Corona cases,” adding that Trump has become unreliable in his advice, which relies on closure to blockade The epidemic 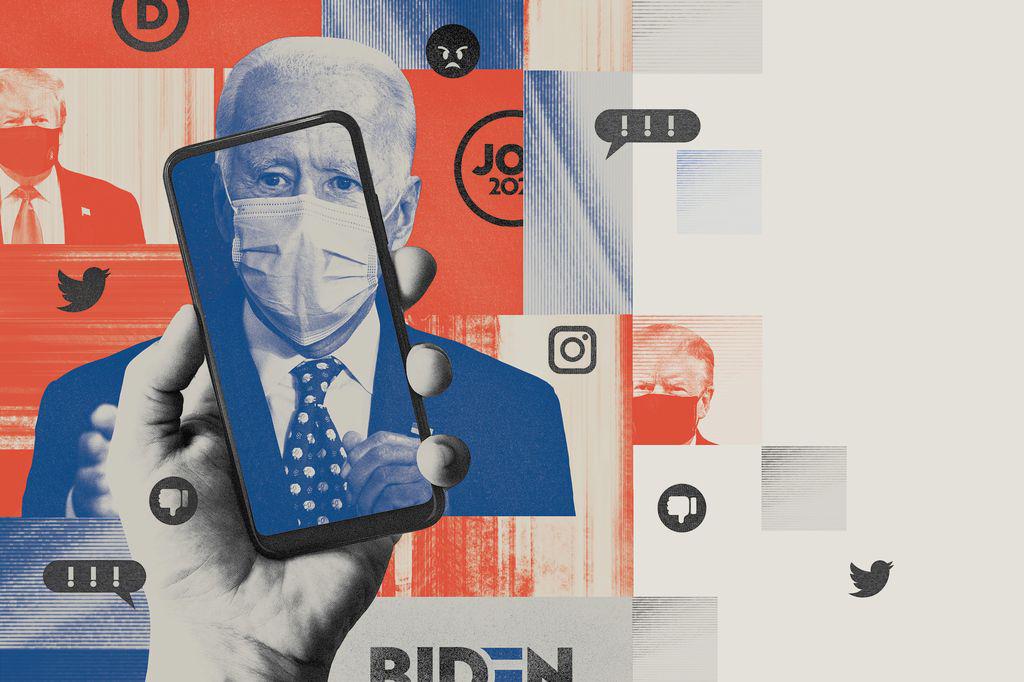 But Trump has become dependent on the advice of “Scott Atlas”, who supports openness and the return of normalcy
On the other hand, Fauci supported Biden’s stance towards the epidemic, explaining that Biden takes the matter seriously as far as he puts it, which made the White House criticize Fauci’s statements, describing him as manipulating politics before the elections, and this is unacceptable

The Corona virus had infected about 9 million people, while 231,000 people had died since the outbreak of the epidemic