Macron calls for “swift and coordinated European response to terrorism”

French President Emmanuel Macron has called for a “swift and coordinated European response” in the face of what he said was a “terrorist threat.”

Following a mini-European video summit, Macron said this “response” should include “developing common databases, exchanging information, promoting punitive policies”, as well as “implementing the package of measures” that Europe has already taken “in full and rigorous form.” 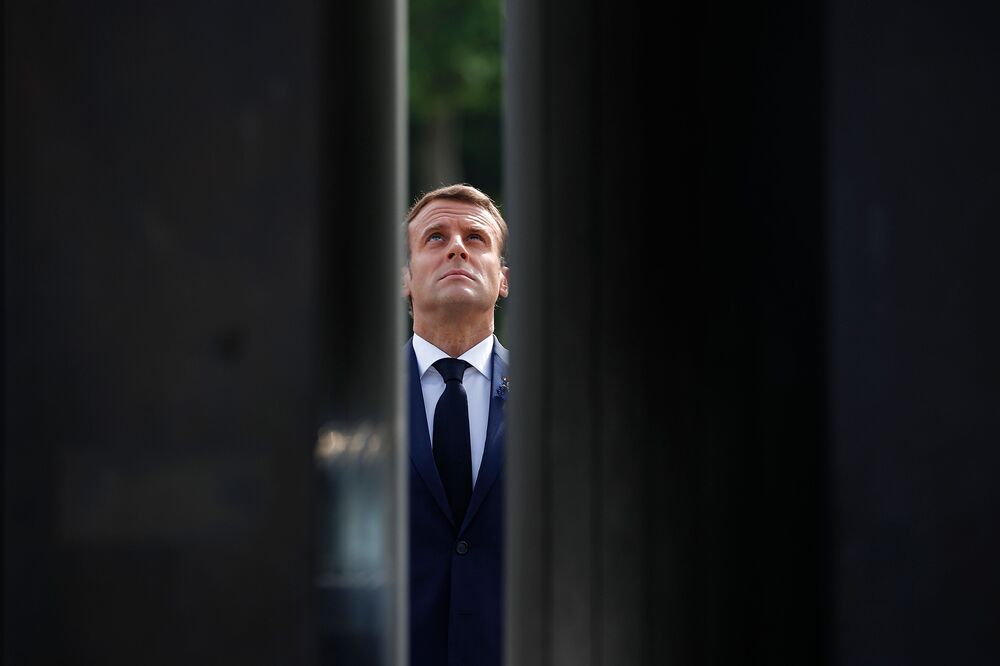 read also : Pompeo promises a smooth transition to a second Trump term
Mac_ron said the leaders spoke of “a strict fight against terrorist propaganda and hate speech on the
Internet.”